How One Partner Can Change a Disruptive Pattern 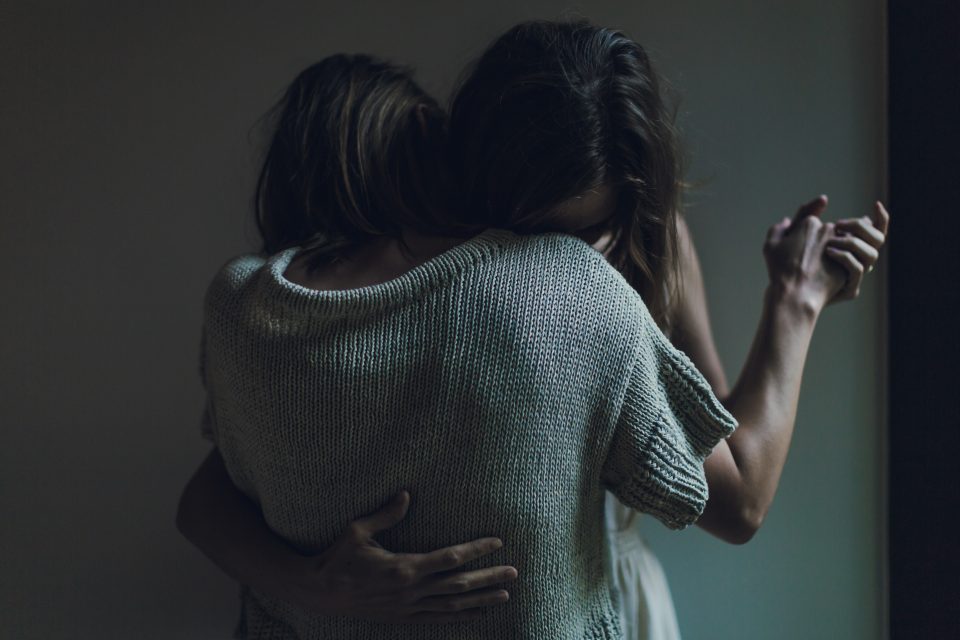 Is it possible for just one person to change a disruptive communication pattern?

What happens when only one person in a family or relationship wants to change? Can it really make a difference?

The simple answer is: YES!!!

But it will cause an imbalance, and you’ve got to be steadfast in your new approach, or else it will revert back to the old way of being. Because even though certain patterns are dysfunctional, there is an unspoken agreement within the relationship about how things work.

When one partner decides they don’t want to take part in the dysfunctional pattern anymore, it disrupts the old system.

It causes an imbalance. Because no matter how f***ed up it is, both of you are balanced in the crappiness of the interaction. When one person changes that, it becomes IMBALANCED. The system will attempt to return back to what it was because it is known and comfortable and has been played over and over until it has become the program. Let’s look at it like distressed dance partners.

When you’re stuck in a stressful or harmful pattern with someone, look at it like a dance. For the sake of this example, let’s make it a criticizing dance. One person criticizes the other. The other feels hurt, get’s defensive, and criticizes back.

But if one partner decides they don’t like this dance anymore and changes the dance by not criticizing, the other partner is left dancing alone. This will cause a disruption in the dance. The other partner may try to cling harder to the old pattern or even escalate it to keep this habitual dance going.

But here’s the more important part:

if the first partner doesn’t fall for the bait and engage, something new is going to happen.

It takes presence on your part, and awareness. You must maintain a state of observing that sounds like this in your mind, “I see that we are about to do that critical dance that we always do, but this time I’m not going to do that. This time I’m going to keep breathing and do my best to remain centered. I’m even going to hold that space for my partner, who is not able to do that right now.” I mean, this is some next level sh!t! And it takes a ton of inner strength to not allow yourself to take the bait and defend yourself.

Imagine that instead of criticizing back, you remained calm and compassionate, vulnerable, and heartfelt. What if you understood that your partner is probably acting from their lizard brain at the moment, that their higher thinking brain (pre-frontal cortex) is probably shut off? What if you had the viewpoint that your partner is probably playing out some core trauma from childhood that they aren’t even aware of and they are probably so “in it” that they can’t even think straight?

The type of dance would change altogether.

You change the entire interaction by deciding on a different way of being. One that is compassionate, loving, and open.

Better song, new dance. Be patient with yourself as you learn the steps.