The Cost of Living a Life Someone Else Decides For You

What happens when you disregard your true soul’s yearning?

What is the cost of living a life that someone else decides for you?

Kelli once worked with a man in his 70’s who had wanted to be a farmer. His parents told him to be a Dr., lawyer, or engineer, so he became an engineer. In his 30’s he wanted to identify and dress as a woman, but he fell in love with a woman who said the only way she’d marry him was if he identified as a man. So he did. He did what others asked of him, but he suffered multiple bankruptcies and other difficulties throughout his life. He was living a life that was not his own.

Another man was craving connection and yearning to uplift his spirit by going to church. His wife said she wouldn’t allow it. She disagreed with the mindset and didn’t want their kids to be exposed to him going, or what he might talk about with them. For many years he experienced a myriad of mental and physical health conditions and discord in his marriage.

And most recently, Kelli saw a young man in his early 20s who wanted to be an author, but his family suggested that he become a pilot – a more steady, higher-income job for someone with a wife and baby.  Who knows which direction he will go or what his life will bring as he follows one path or another.

What happens if you go against the pull of your innermost self?

After seeing over 10,000 patients for pain, Dr. John Sarno, a specialist in rehabilitation medicine at NYU and author, found that most of this pain had an emotional root, and was usually experienced by patients who were “people pleasers”.

What we’ve seen in our practice is that when people follow someone else’s path to please them, at minimum it causes resentment, but if left uncorrected, it may lead to inner turmoil, anxiety, depression, body pain, or even illness/disease.

Living a life for someone else puts out the flames of your soul’s calling – like a slow, internal death.

The alternative is disappointing people (maybe). But what you gain is living a life that feels alive, inspired, and energized!  When you do what you love, and ARE-who-you-are, there is congruence inside that most often leads to greater health, happiness, and fulfillment. And when you’re in this space, the relationships you have with everybody else in your life have a much greater opportunity to flourish. And when your bucket is full, you have more to give.

So to live an aligned life that feels inspired, expansive, and free, heed the call of your soul’s yearning. 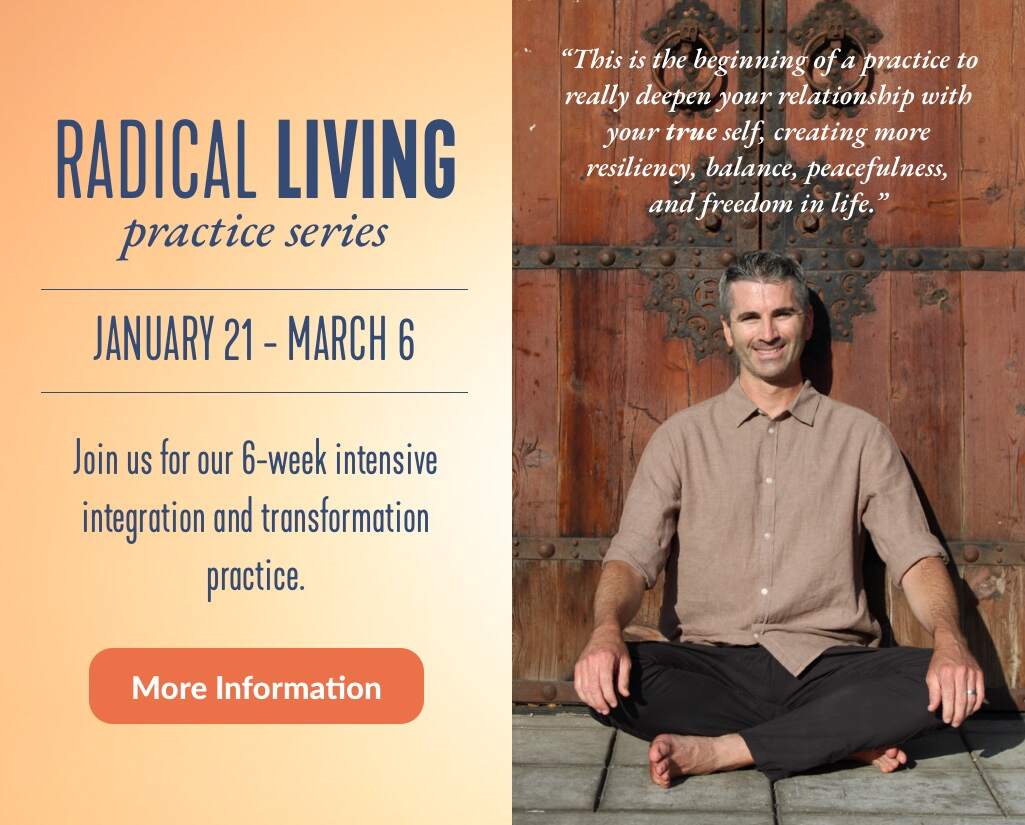